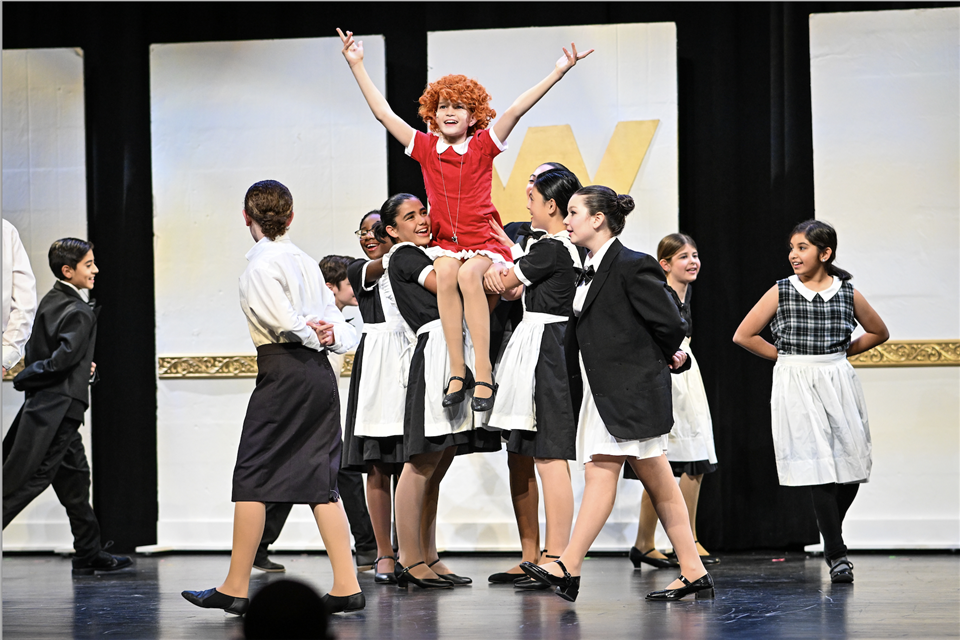 On Friday night, the curtain will rise on the Eastchester Middle School Players Club production of “Annie Jr.”, the culmination of months of hard work that have seen the school’s budding stars spend countless hours after school perfecting their craft.

But even as the EMS Players Club gets ready for opening night, its members are fully cognizant of just how much effort it took to get to this point.

Before Thursday night’s dress rehearsal, eighth grader Mila Sulkowski, who plays the part of Pepper, said that over the last few weeks, the cast and crew have finally hit their stride and that it has been fun to watch all of the show’s components come together.

“It’s amazing because last week, we didn’t have props or sets, but now everybody is ready to go,” she said. “The dancing, the acting, the songs — everything is looking like it should.”

Over the last four months, members of the EMS Players club worked with co-directors Madeline Rende and Erin Bonner to get the play ready for the stage. Sulkowski said that those rehearsals have helped forge strong bonds among the students, who range from sixth to eighth grade.

“This cast has become a family; all of them are truly in character now, and everybody is really starting to get the feel for the show,” said Sulkowski. “As an eighth grader, I can help the sixth graders who are just coming into the club and make it feel like home for them, so they can carry on that tradition as they get older.”

Thursday’s dress rehearsal was not open to the public, but there were some notable audience members in attendance, including members of the Eastchester High School Players Club, which wrapped up its run of “Midsummer/Jersey” in November.

For many of the EMS Players Club members, seeing the older students in the audience was a true thrill, and a reminder that there will be plenty of opportunities to pursue their passion for the performing arts once they reach high school.

“I would love to join the High School Players Club next year because acting is everything to me,” said Sulkowski. “I’ve seen so many of their shows, and I know so many people in the cast. If I got to join, I would be ecstatic.”

The EMS Players Club production of Annie Jr. will run on Friday, Jan. 20 and Saturday, Jan. 21 at 7 p.m. in the EHS Auditorium. To purchase tickets, please visit:  https://eastchester.booktix.com/pal/9/3b541ff0cba278e1 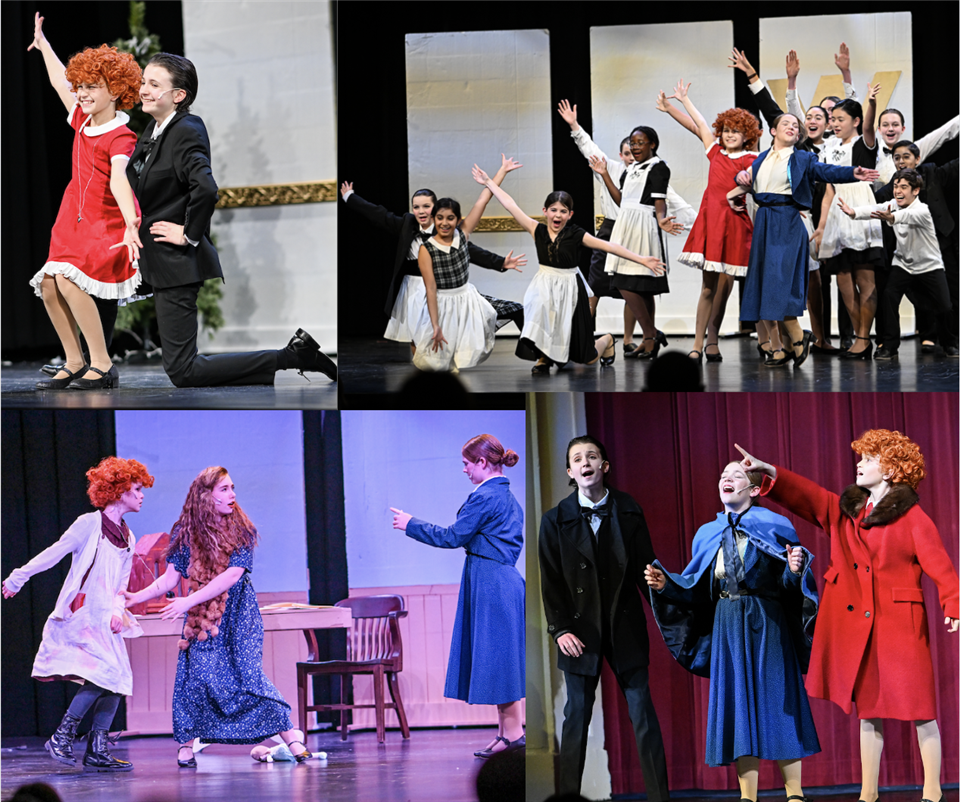